The famous “call me maybe” distributed system testing by Jepsen proved that MongoDB was unsafe in particular faulty networks. The replication protocol v0 was responsible of losing updates even at the strongest level of write safety. Dirty and stales reads were also identified.

MongoDB admitted it and worked to improve reliability of their NoSQL solution. The replication protocol v1, now based on Raft consensus protocol, was introduced in MongoDB 3.2 to solve those issues, but was still experiencing update loss. MongoDB introduced a patch and now tests showed no more critical flaws.

Thanks to the new replication protocol, MongoDB is now considered safe and no more prone to data loss. Use the new protocol and the last version of MongoDB in your production environments. 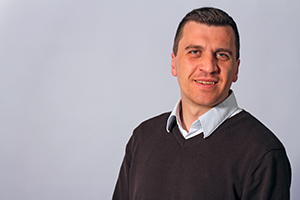